The Theology of Revival Praying

Find out why we need to promote united and extraordinary prayer for spiritual renewal.

You’ve shown such a great commitment to seeing our nation transformed with the Gospel! We know how hard it can be to carve out time to sit in God’s presence when we are daily bombarded by distraction. That’s why we created this free 5-lesson course to help fuel your prayer life. Is this something you would like? 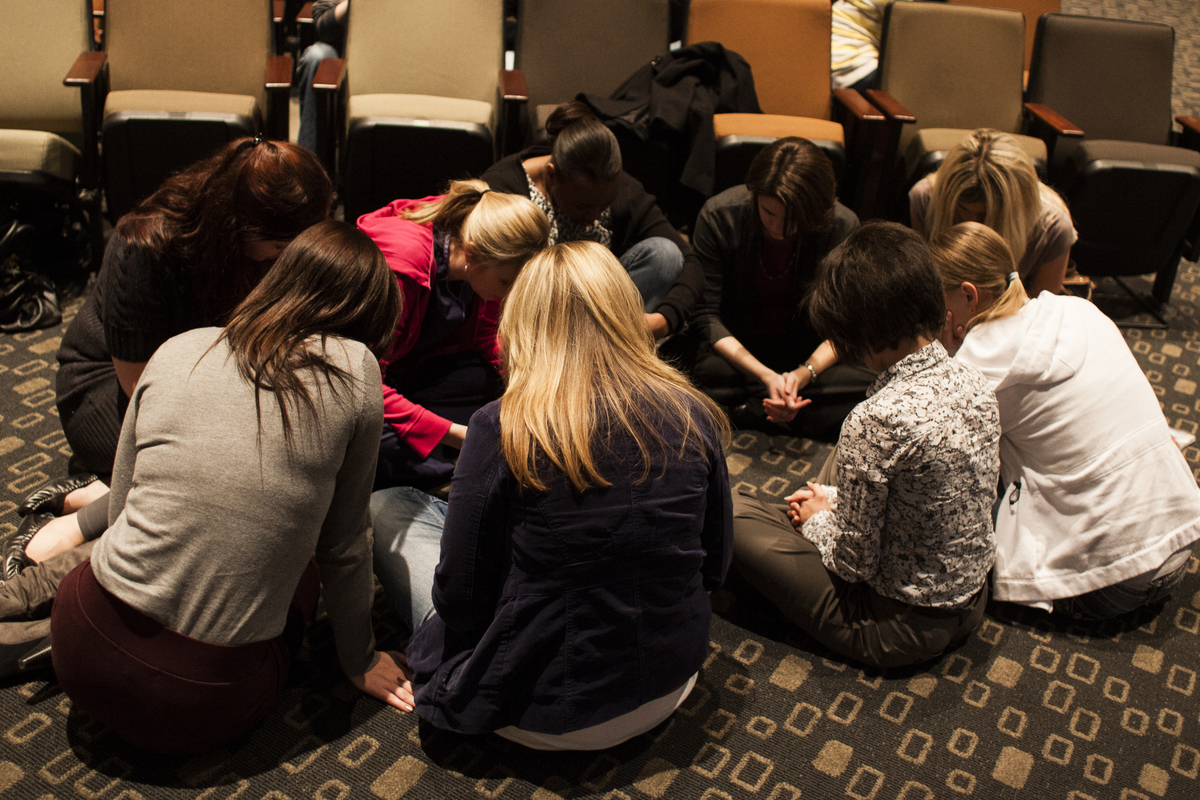 Jonathan Edwards (1703-58) was a leader of the first Great Awakening in North America in the 1730's and 40's. For twenty-five years in Northampton, Massachusetts, he pastored the largest and most influential church outside of Boston in all of New England. He spent the last years of his life as a missionary to the Housatonic Indians, and then as president of Princeton University, where he died due to a botched small pox vaccine. He and his wife, Sarah, raised 11 children. Edwards' prolific writings are so widely studied and influential even today that American church historian Perry Miller has called Edwards "the greatest philosopher-theologian yet to grace the American scene."

The longer title of this short book is An Humble Attempt to Promote Explicit Agreement and Visible Union of God's People in Extraordinary Prayer for the Revival of Religion and the Advancement of Christ's Kingdom. The book came into being as Edwards' response to a pamphlet written by Scottish pastors. In the 1744 several Scottish pastors organized scores of already functioning prayer societies to commit for two years to praying Saturday evenings, Sunday mornings, and the first Tuesday of each quarter for revival. Two years later, in 1746, they were so gratified with the results that a larger group of Scottish pastors published A Memorial, calling Christians worldwide to join this "concert of prayer" for seven years!

Edwards was so supportive of the idea that he published An Humble Attempt, which reproduces the brief Memorial and includes Edwards' attempt to provide additional theological foundations and answer objections he was sure the proposal would face. Edwards' Attempt did not catch on in his own day, but became one of the major catalysts for the Second and Third Great Awakenings. May God be pleased to use this powerful book to fuel something of a similar magnitude yet again!